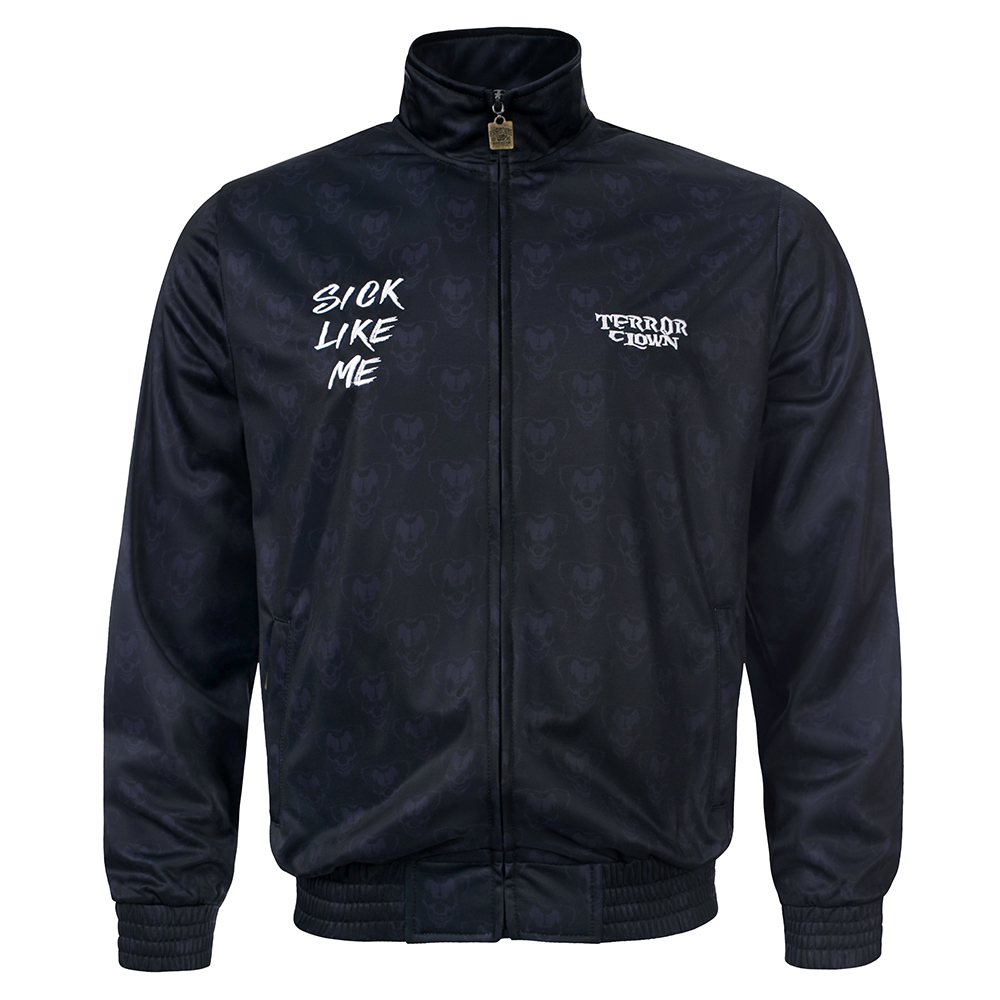 Terrorclown a.k.a. Marvin Lukas started his career in 2007.

At first he played a lot at underground events. Bigger promotors became aware of him and his booking agenda got filled up quickly. In 2012 there was a breakthrough and he was booked for the first time on one of the biggest German hardcore events - Pokke Herrie. Shorty after that other events followed such as Army Of Hardcore, Nature One, Ruhr In Love, Footworxx, Noisekick ́s Terrordrang, T (https://partyflock.nl/organization/13981:Terror-Machine)error Machine, just to name a few.

In 2013 he started producing his own tracks alongside his DJ. As a result, in 2016, the first release "Do You Wanna Balloon" appeared on the label of Dj Smurf - Deng Deng Rec. Remixes for the first track were made by SRB and Darkcontroller."Do You Wanna Balloon" has also been played by many top acts of the scene including Destructive Tendencies, Drokz, SRB, Darkcontroller, Masters Of Noise and more. In the meantime, his productions have been published on many different labels like This Is Terror, Noisekick Records, Megarave, Footworxx, Terror Machine Records, just to name a few.

In 2017 he celebrated his jubilee of the 10 year existence. His merchandise is now one of the market leaders in Germany in the field of terror.